What Are The Most Powerful Pieces Of Industrial Equipment?

The industrial revolution changed the world, and our current equipment is so powerful and advanced that humans can create things they only imagined decades ago. The Youtube video “15 MOST Powerful Industrial Machines” shows the perfect examples of these impressive machines and their capabilities, so let’s find out more!

One of the first items on the list is the Ytterbium Fiber Laser. Most people might not even consider how powerful lasers can be and how often they’re used in manufacturing. Many lasers are used exclusively by the military, but some are used in industrial work. This example can emit the equivalent of 20 kilowatts of strength, which means it can cut through metal like a knife through butter.

Another machine on the list is the Big Muskie Drag Line Excavator. As its name suggests, an excavator like this is used in mining to remove the overburden on top of the material that needs to be mined. It’s most commonly found in coal mining sites. The Big Muskie is the biggest excavator ever made, weighing over 13,000 tons. You can check the rest of the video for more details about industrial equipment. 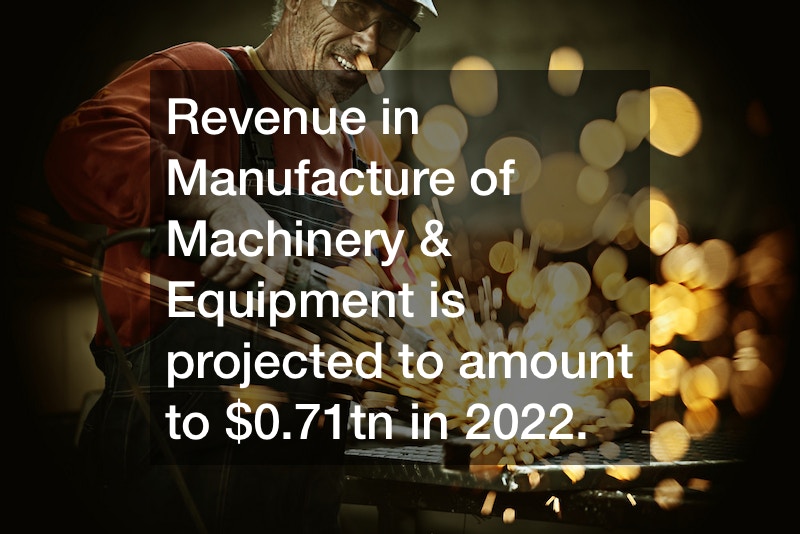